So you’ve battled all year and managed to still have enough bankroll leftover to play NFL DFS in the playoffs. Good for you!

This week’s slate and next week’s slate are made up of four games spread out game by game over two days. What makes this slate completely different, is that all the games are played out one at a time and there are lots of opportunities to alter lineups based on how your DFS team has done in games that have already taken place. We have to use that to our advantage, and today I want to tell you about a few things to think about when making lineups on shorter slates. 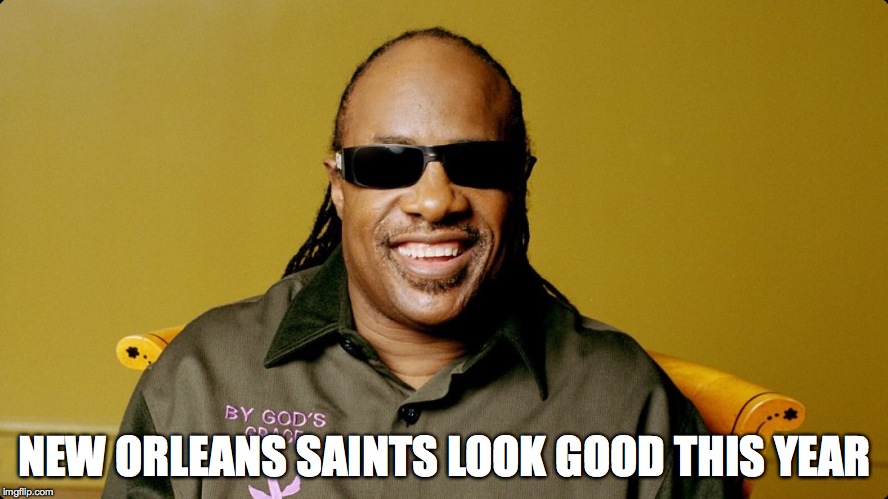 Good luck out there this weekend!

The DailyPlayAction’s own Oaktown can be found on DraftKings as OAKTOWNDAILYCRUSHER, PATMILLERMORTGAGE on Instagram, pTHRILLS on Twitter, PMPOAKTOWN on Snapchat, and operates the PMP DAILY FANTASY KINGS group on Facebook. Stay tuned for more strategy from Oaktown through all four seasons!